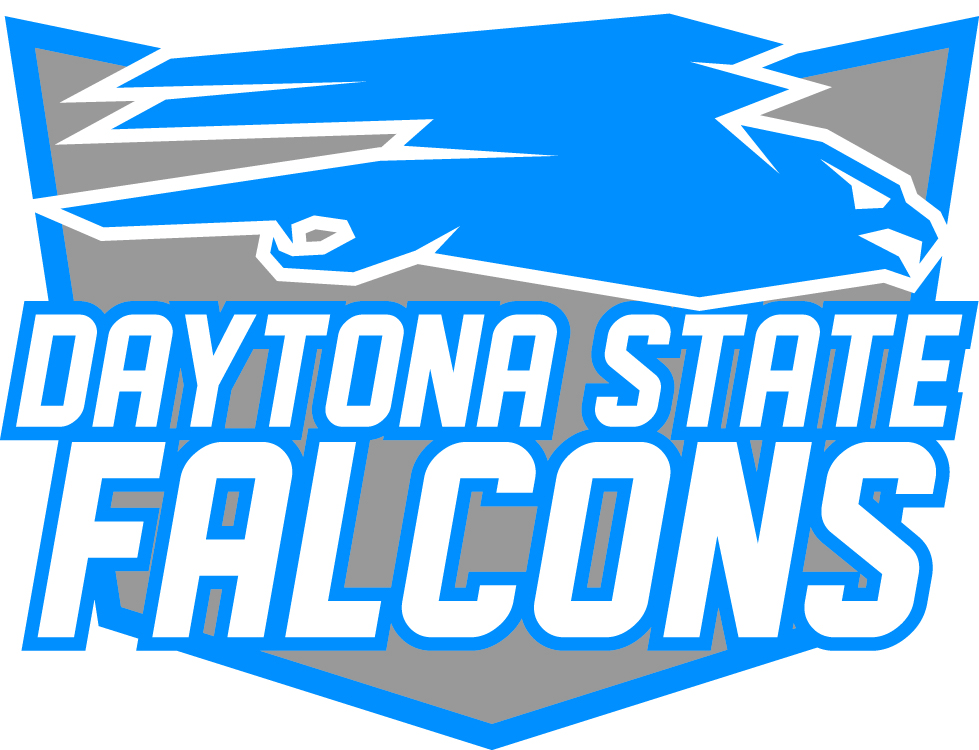 for the 2016-17 season. The Falcon women's golf team, which won their ninth national championship earlier this year, earned a fourth-straight academic title with a 3.89 team Grade Point Average (out of 4.0), the highest of any team in the NJCAA this year. Men's baseball posted a 3.70 team GPA to earn their 11th consecutive academic team of the year award.

"This is a tremendous honor that speaks highly of our hard-working student-athletes, their coaches, advisors and our college faculty," said Tom LoBasso, DSC president. "Education comes first for all of our athletes, and while we're always excited to see them succeed on the field, the real reward for us is their high performance in the classroom and how it translates to post-graduate success."

In total, 13 women's teams and 12 men's teams were honored by the NJCAA for posting the best GPA averages in their respective sports. DSC was one of only three schools in the nation to earn titles in multiple sports. Competition for the top honor was tough as the NJCAA had a record 740 teams finish the season with a team GPA above 3.0.

"We are fortunate to have very dedicated leaders in our coaches and academic advisors," said Will Dunne, DSC athletics director. "We have created a program of accountability and support that builds good study habits and drives our students to achieve great things. This is an especially big year for women's golf. Earning a national championship and the highest national academic honor in the same year really exemplifies the winning tradition we have built here at Daytona State."