DAYTONA BEACH, Fla. (May 5, 2016) - Daytona State College's own WDSC TV 15 will host a free screening of its Telly Award-winning documentary "Wings of Victory: Keeping our Warbirds Flying" on Monday, May 23, 6:30 p.m., at the college's News-Journal Center, 221 N. Beach St. in downtown Daytona Beach. 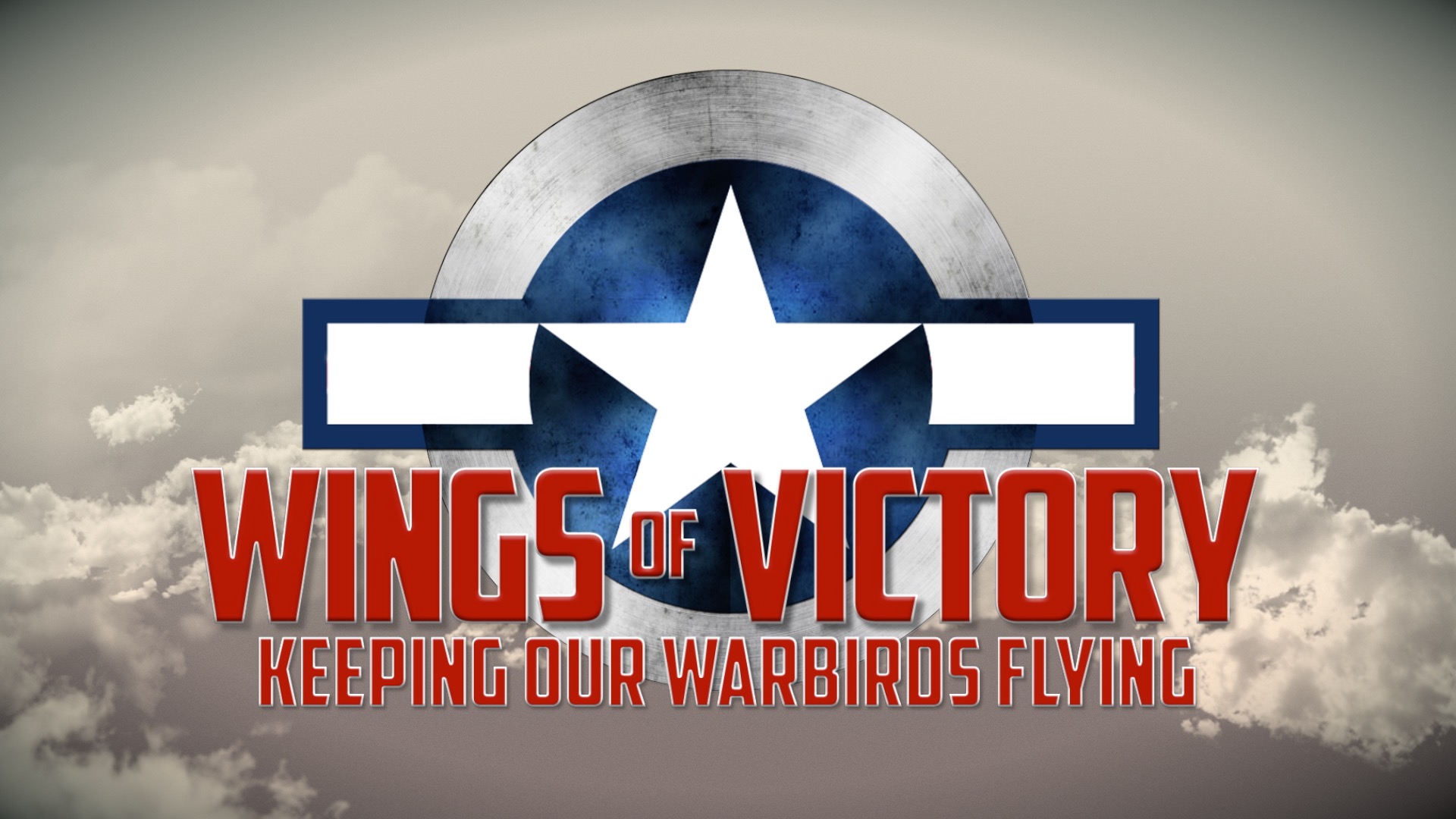 The documentary takes an inside look at the increasingly rare American military aircraft that were pivotal in helping allied forces win World War II, as well as the efforts of New Smyrna Beach-based American Aero Services to restore and maintain these treasures of American history.

"Of the tens of thousands of military aircraft produced during the war, only a handful remains flying today," said Hector Valle, executive producer of the documentary and a senior instructional technologist in DSC's Center for Interactive Media.

The May 23 event also will feature a panel discussion by representatives of the vintage plane restoration company as well as the military veterans who flew the warbirds in battle.

Valle noted that Wings of Victory took a year to produce because its creators wanted to adapt a so-called "edutainment" model to the script. "We wanted to produce a show that would be entertaining and informative for our general audience, but also one that could be used for course content," he said. "For example, the production deals with the historical aspects of WW II that would be beneficial to students, and then there is the engineering side of building and restoring these planes. After 70 years, it takes modern engineering and the skills of dedicated aircraft restoration specialists to keep these warbirds fling. It all makes for a very cool mix that creates a unique story."

Viewers will experience the restoration of a P-51 Mustang and ride along in the iconic "Nine-O-Nine" B-17 and the B-24 Liberator "Witchcraft" as they take to the skies at the start of their 2015 nationwide tour.

A preview of the film is available on WDSC's YouTube channel: https://www.youtube.com/watch?v=8N6xJ4OpMwI.