DAYTONA BEACH, Fla. (June 2, 2015) – The Daytona State College District Board of Trustees today voted unanimously to end its search for a new president and offer a 12-month contract to Dr. Thomas LoBasso, who has served as interim president since January. 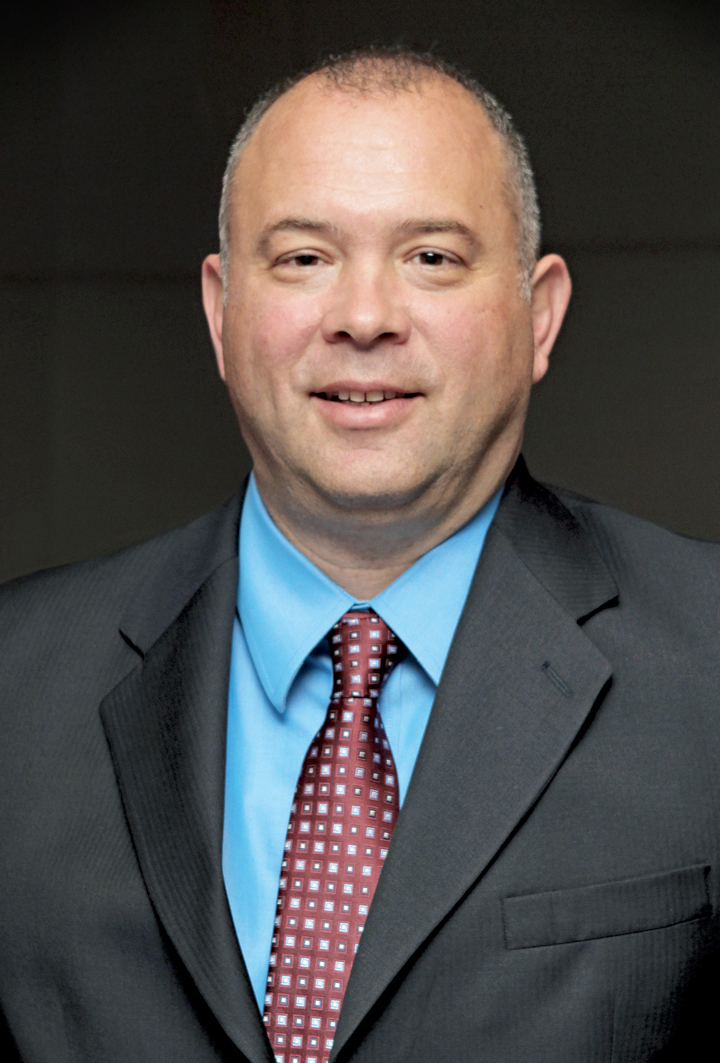 Details of the contract will be discussed and voted upon at the board's June 30 meeting. Upon approval of the contract, LoBasso will become Daytona State's seventh president since the college was authorized by legislative action in 1957.

At today's special meeting, board members voiced they are pleased with LoBasso's performance and understanding of issues since he took the helm as interim president, specifically citing his problem-solving and team-building skills. Board members also noted that the leadership qualities he has demonstrated matched those cited as most important for a college president in a community survey and a series of listening sessions conducted by the college's presidential search committee in April.

During the meeting, which was called to discuss search committee findings with the board, trustees suggested that, considering LoBasso's performance thus far, and in the interest of maintaining continuity in leadership, he is the best choice for the position.

"To be given the opportunity to lead this great institution is a tremendous honor," said LoBasso. "I'm excited to work with the board and our excellent college team to take us to the next level."

Immediately prior to being named interim president, LoBasso served as chief operating officer and provost at the college. He brings to the institution's top post a deeply rounded background in higher education leadership that spans more than two decades, particularly in the areas of strategic planning and supervision for academic affairs, accreditation, student development, college marketing, institutional effectiveness, regional campus operations and facilities services.