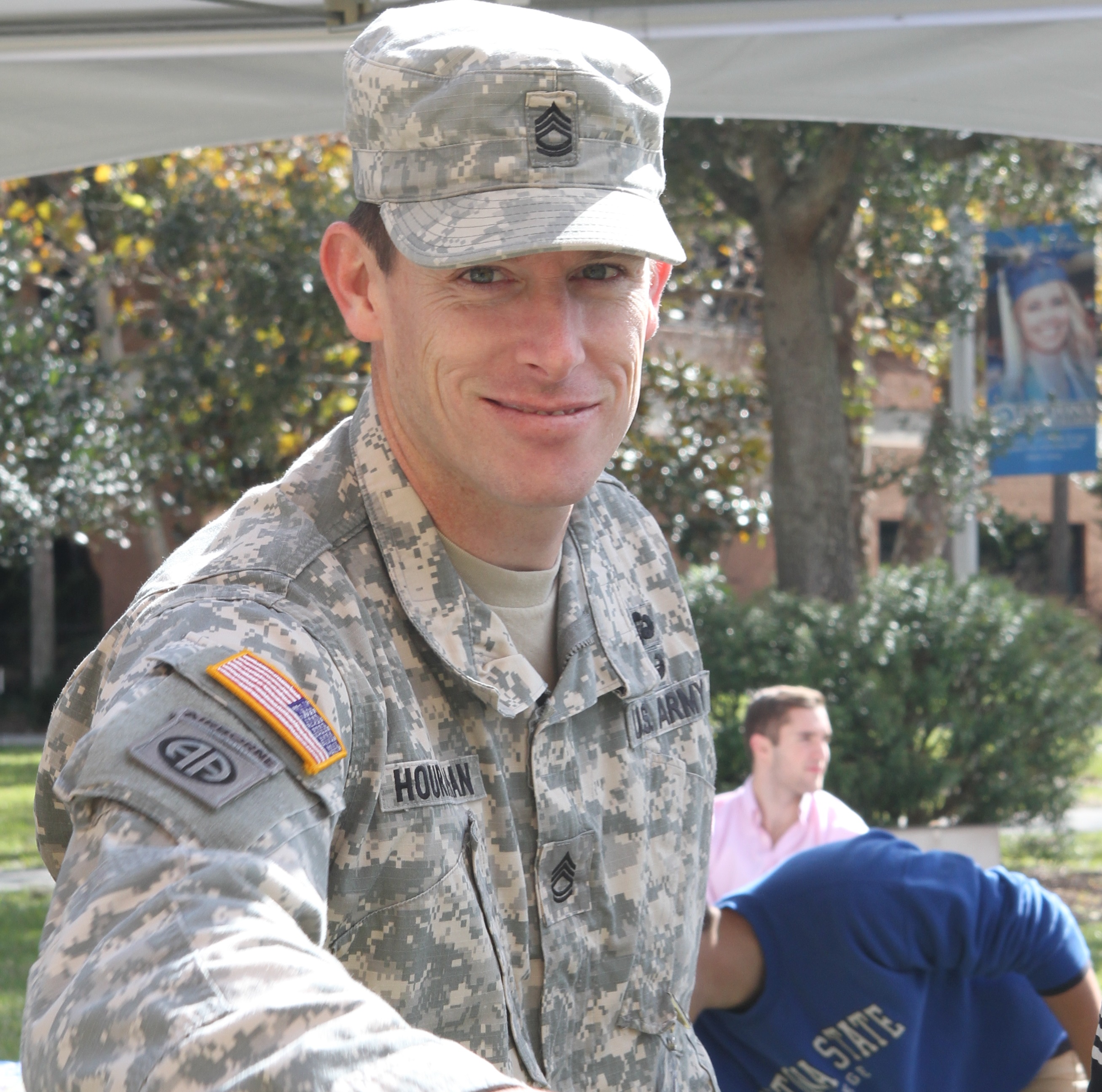 The magazine's listing of America's Best Online Bachelor's Programs for Military Veterans released this week ranked Daytona State No. 2 among over 700 colleges and universities across the nation.

"This is another acknowledgement of our commitment to provide a positive college experience for our former servicemen and women," said DSC President Thomas LoBasso, who is a military veteran. "It reinforces the excellence of our faculty and staff, who are honored to serve our veterans, whether online or in person, and help them complete their programs. In fact, it was my pleasure to announce at our May 18 commencement that we graduated 292 veterans this year, our largest number to date."

To be considered for the latest veteran-focused rankings, institutions had to be among the top 75 percent of the 2015 Best Online Bachelor's Program rankings. In addition, the programs had to belong to institutions that are certified for the GI Bill and participate in the Yellow Ribbon Program, two federal initiatives that help veterans reduce the cost of school.

Adding to the DSC appeal, the college in 2014 joined an elite list of Military Friendly Schools designated by the veteran-owned company Victory Media, which recognizes colleges, universities and trade schools that are doing the most to embrace America's service members and veterans as students.

Victory Media calls its list America's most stringent and transparent inventory of schools catering to veterans, grading the institutions on nine criteria, including military support on campus, academic credibility and the portion of military students enrolled. Those criteria are assessed through a survey the company makes available to all of the nation's 12,000 VA-approved colleges, of which 15 to 20 percent earn the military friendly designation.