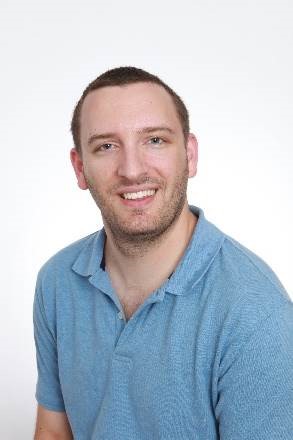 Focusing primarily on the Obama Administration, the book expands on a quantitative study Orndorff conducted as part of his doctoral dissertation at Miami University of Ohio. As part of that study, Orndorff tracked the number of interviews President Barak Obama and past presidents held with the press.

“He has institutionalized new media as a long-term communication strategy,” Orndorff said. “He is the first to have a director of new media. My suggestion is that this means the kind of message you now see as a lay person from the president will be less filtered; there will be less initial commentary. If you’re getting it through Twitter and Facebook or some other new media function, you’re not going to have that critique, and that is a key communication difference for the receiver.”

Orndorff suggests that social media will ultimately change politics and governance itself.

“Such an evolution can serve to not only change the executive interaction with the press, but also with the populace at large,” he said.

The book has been published by Scholars Press, a German company. It will be available in the United States this summer.