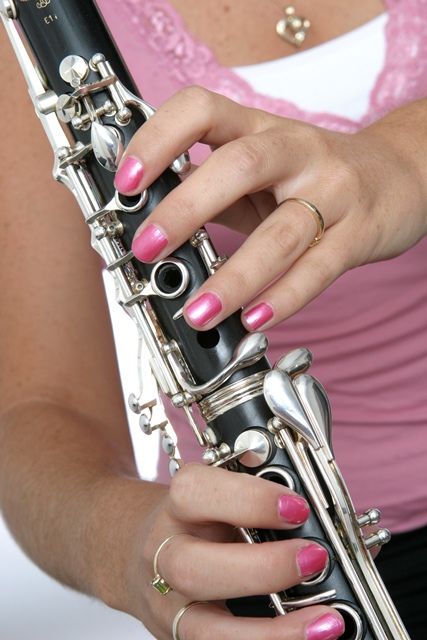 The veterans will have participated in a full day of travel from Daytona Beach to Washington D.C. and back. They will have visited the WW II Memorial and other landmarks around the nation’s capital.

Now in its 26th season, the symphonic band features approximately 65 Daytona State students and community members under the direction of Dr. Doug Peterson, band conductor and chair of the college’s School of Music, Entertainment and Art.

“We were invited to perform for their arrival back home and I felt compelled to accept,” Peterson said. “On Memorial Day, I had the profound experience and honor of seeing the American Cemetery at Omaha Beach in Normandy, France. It really hit home for me how important it is to honor those quickly diminishing veterans from the ‘greatest generation’ who served.”

The Volusia Honor Air Program is sponsored by three DeLand Rotary clubs. It has raised more than $800,000 in donations from sponsors to pay all costs for roughly 100 veterans each trip. In 2008, it took its first flight of veterans, family members and volunteers to Washington, D.C. to tour the nation’s war memorials. This, the 10th flight, will be its last.

The veterans will leave Daytona Beach before dawn on Sept. 29 and return home around 8 p.m. that same Saturday. The public is welcome to greet them as they return home.

Daytona State opened a Veterans Center this fall, located on the Daytona Beach Campus. The college enrolls over 700 veterans across its six campuses serving Volusia and Flagler counties.