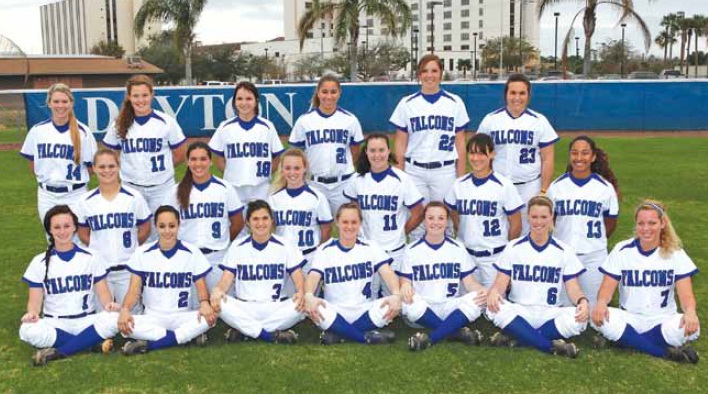 “We believe our team has a great shot at the title,” said Daytona State Athletic Director Will Dunne. “Once you get to the state tournament, it’s wide open. It’s anybody’s game.”

Guided by Head Coach Sabrina Manhart, the Lady Falcons, 27 and 15 overall this season, are among 16 teams who will compete in the state tournament, squaring off in round one against Indian River State College at noon on Friday.

The Lady Falcons have advanced through the season led by Mid-Florida Conference Pitcher of the Year Jackie Owens. Eight other Falcons are named to first or second All-Conference teams.

Days two and three of the tournament will be broadcast live over the Internet by Panhandle Sports Broadcasting at www.psblive.com.

A complete tournament schedule can be found on the Florida College System Activities Association website at http://www.thefcsaa.com/athletics/fast-pitch-softball/softball-state-tournament.