Due to Covid-19 all performances, dates, and times are subject to change/cancellation.

Get Tickets
Advance reservations are suggested. 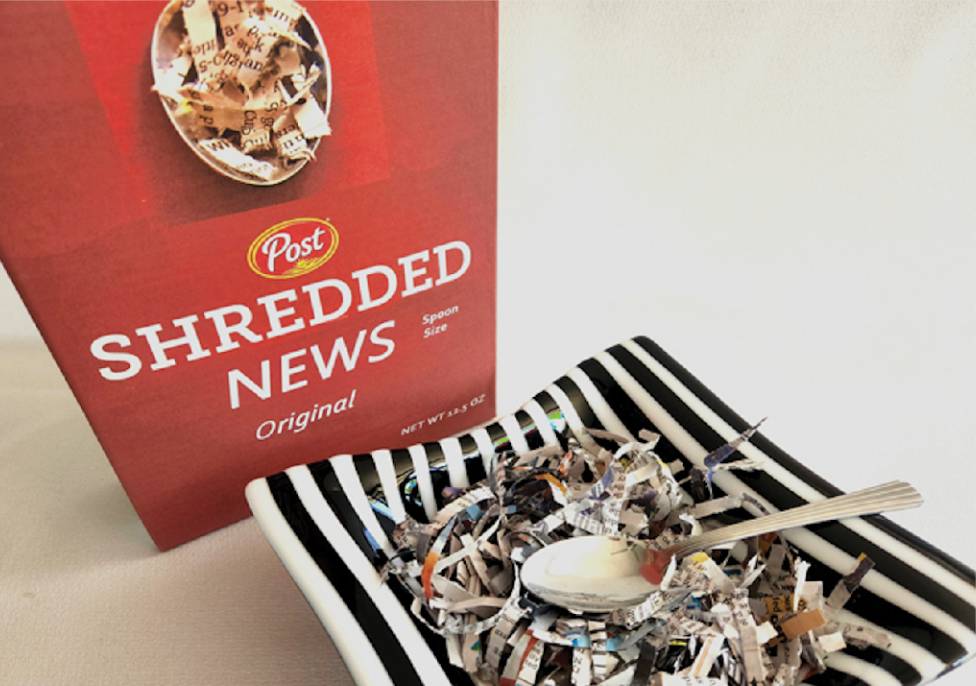 As artists, we are drawn to abstract ideas, stories pulled from our past and vibrant colors. Newspapers also tell stories, state facts, and provide explanations of world events. Artist, like journalists look to draw inspiration from current events and to relay our visions to targeted audiences to inspire conversations. 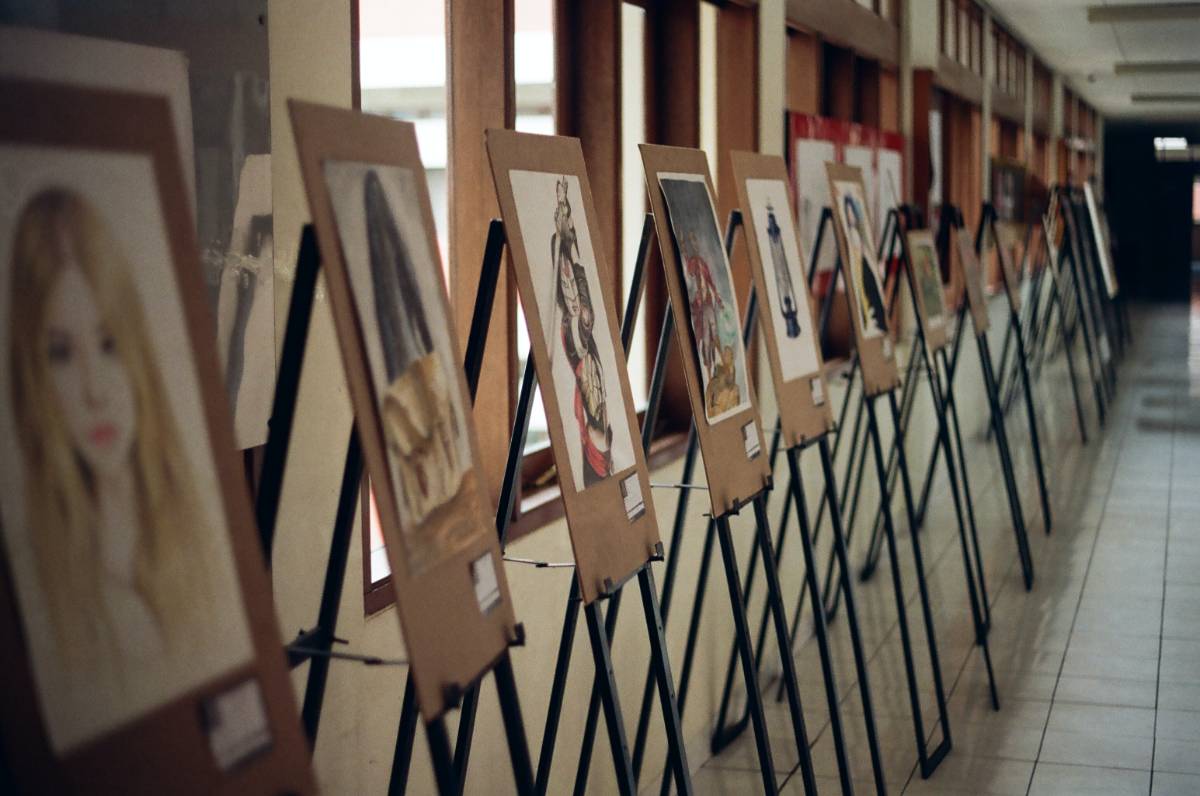 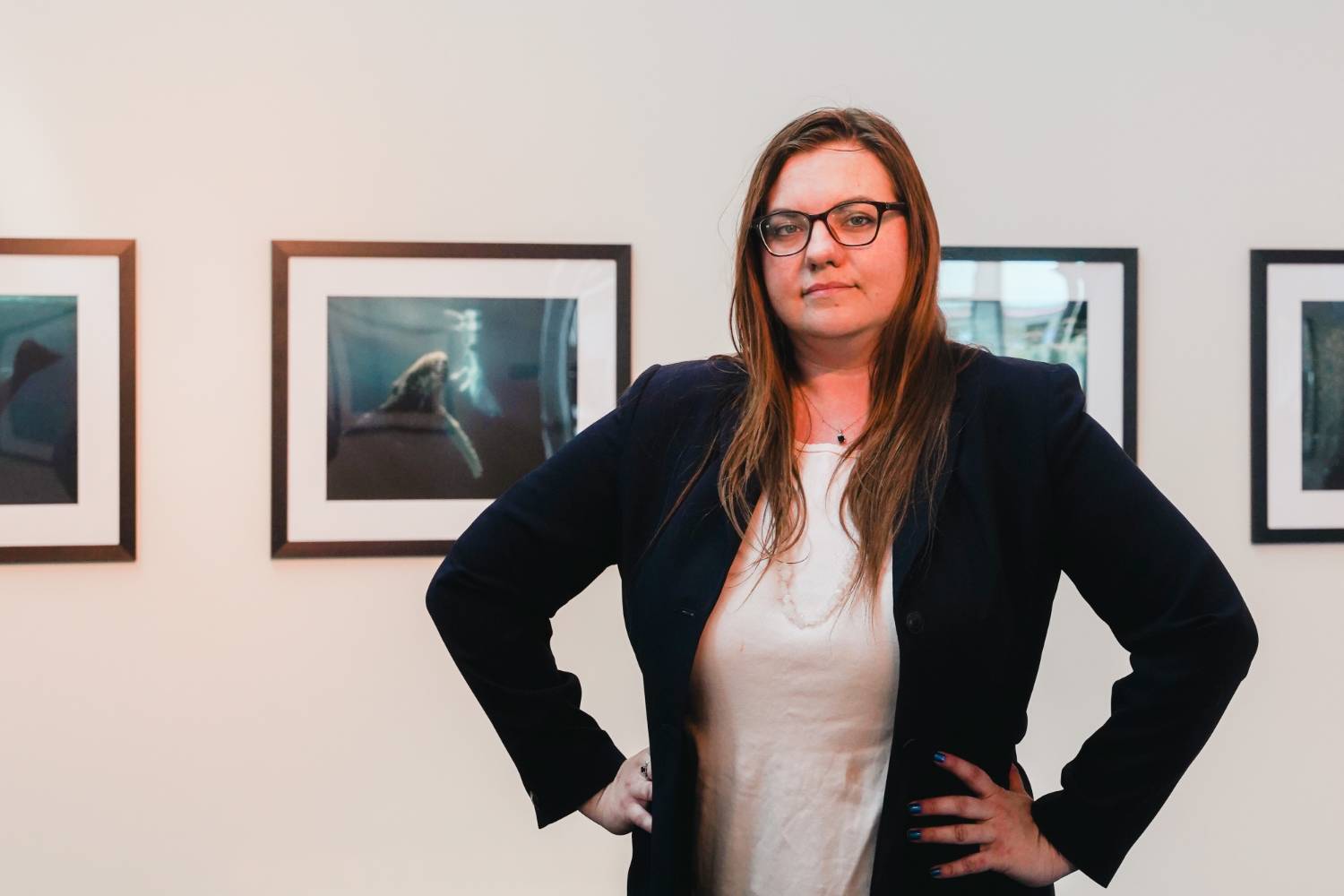 Hidden Depths is curated by students in the Southeast Center of Photographic Studies at Daytona State College. It is the second annual exhibit at the Gary R. Libby Gallery in the News-Journal Center. Libby's philanthropic pursuits at the NJC focus on providing opportunities for students to work alongside professionals from the museum and photography fields, and to engage these fields through the curation and installation of a photography exhibition. 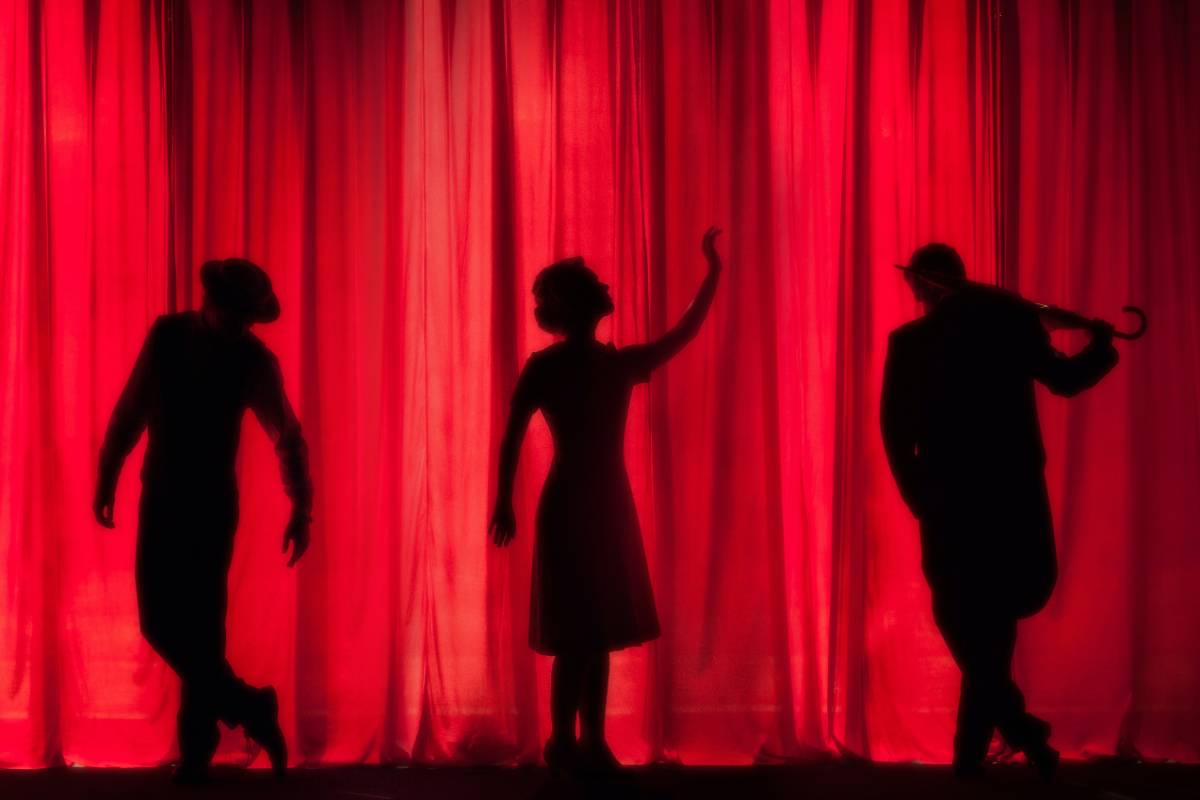 The One-Act Play That Goes Wrong

You all know the classic murder mystery story. There has been an untimely death at a country manor, everyone is a suspect, and an inspector is set on the case to find who the culprit is. However, when this play is performed by the accident-prone thespians of The Cornley Drama Society, everything that can go wrong…does! The actors and crew battle against all odds to make it through to their final curtain call, with hilarious consequences! From Mischief, the creators of the West End smash Peter Pan Goes Wrong, critically acclaimed TV series The Goes Wrong Show, and the Tony-winning Broadway hit The Play That Goes Wrong, this is the original one-act play which started everything going wrong. Over the course of an hour, expect a plethora of disasters from missed lines to falling props. Do you ever find out who murdered Charles Haversham? You’ll have to see for yourself!

Presented by arrangement with Dramatists Play Service under license from Mischief Worldwide Ltd. 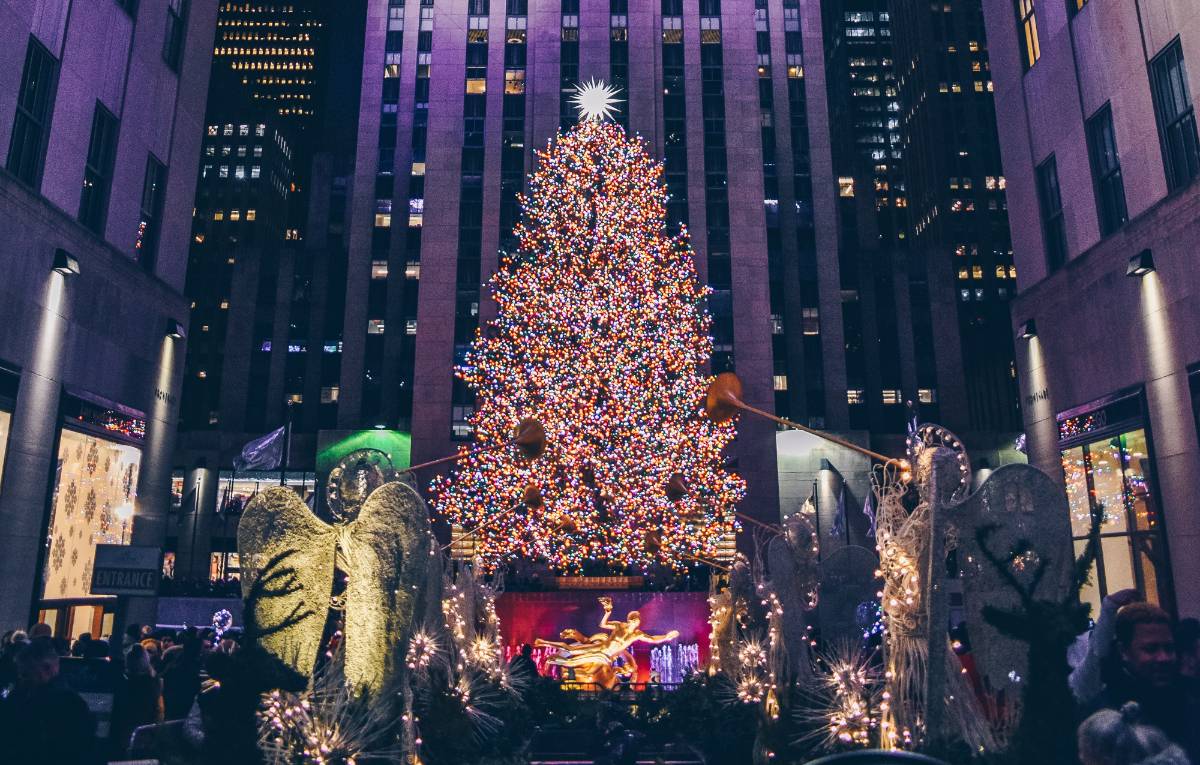 What could be better than holidays in the city? Join us for Daytona State College’s yearly holiday Dinner Show! In the festively decorated NJC Lobby, prepare to be serenaded by the DSC Singers while enjoying a sumptuous holiday meal. After dessert, you will be swept away to the Gillespy Theater for the jazzy, romantic, elegant, and lyrical performance of LEONARD BERNSREIN’S NEW YORK. Featuring a live band, dance and song, this musical review includes pieces from Bernstein’s most beloved musicals such as West Side Story, Wonderful Town, Peter Pan, and On the Town. 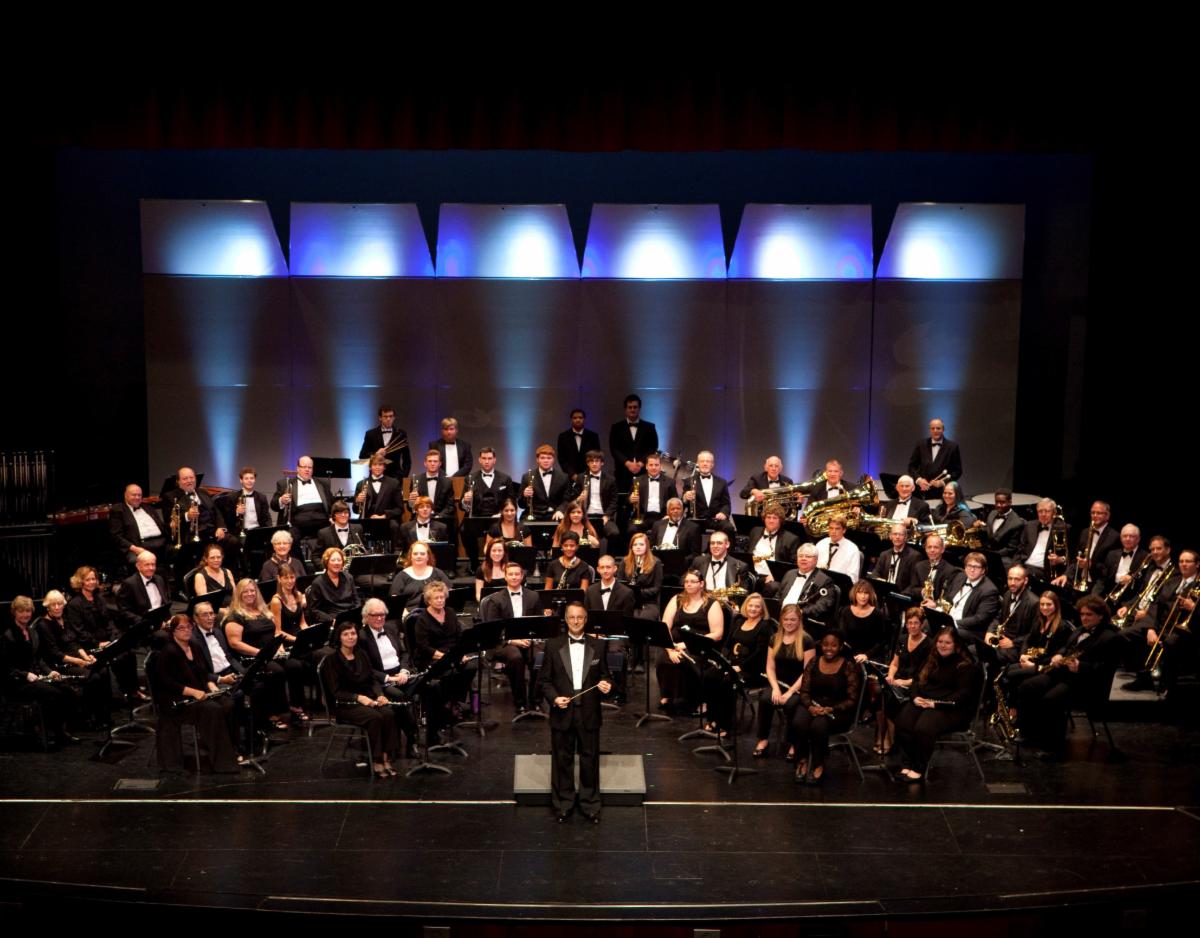 A riveting performance by Daytona State College’s Symphonic Band. Join us to witness their stellar pieces in person. 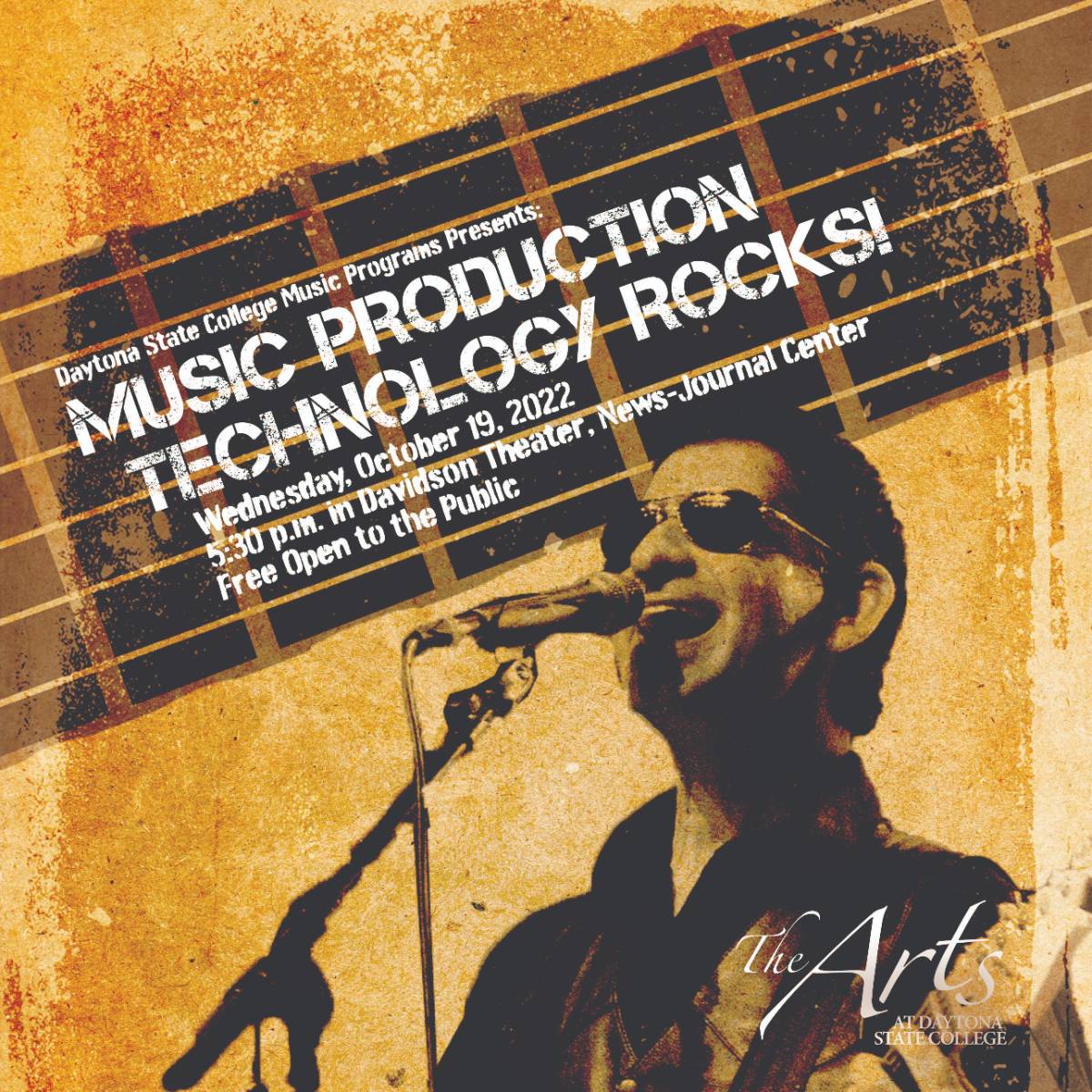 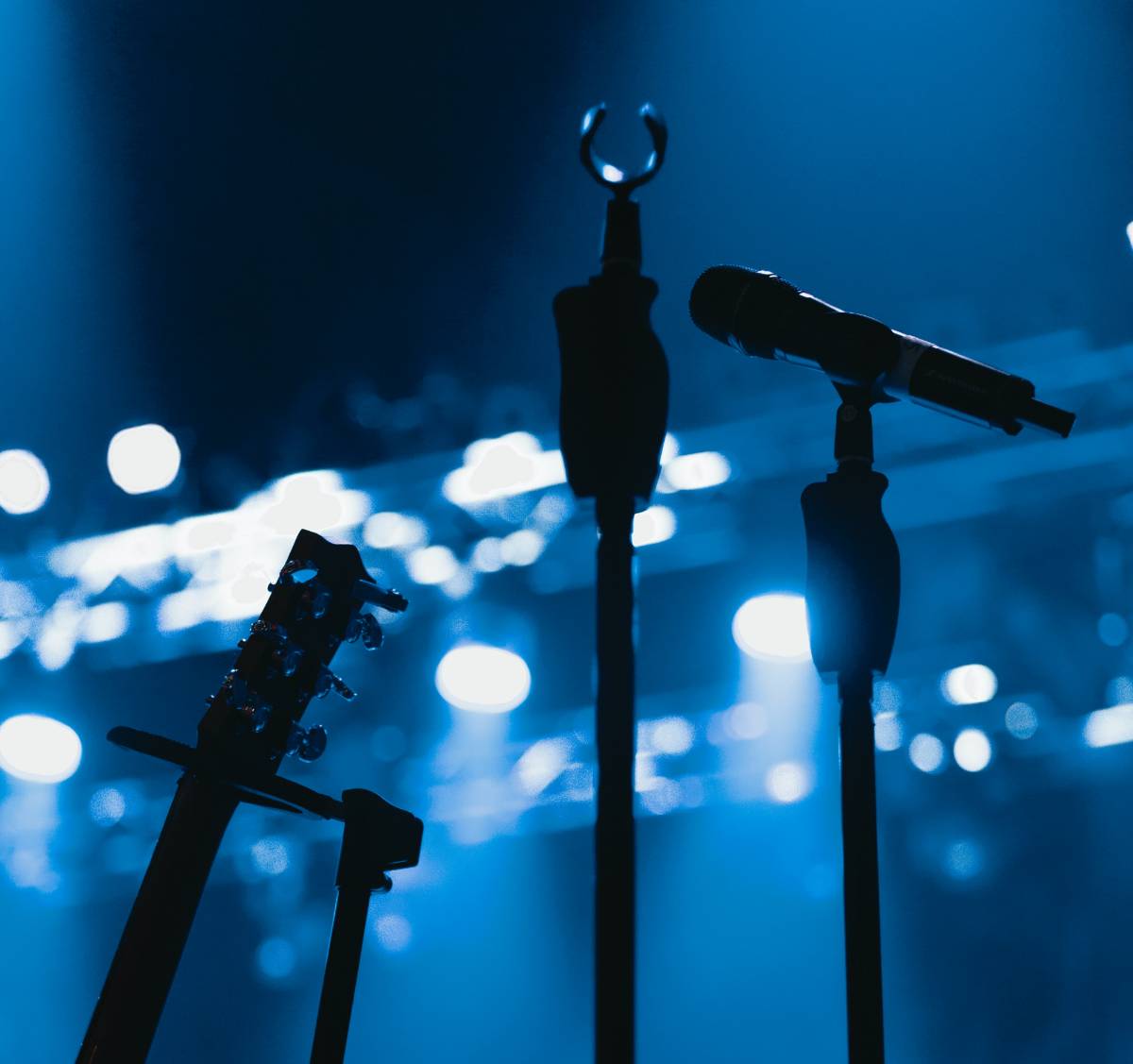 The DSC Singers and Shades of Blue are joined by performers from Flagler College in presenting an inspirational evening of song, from classical choral literature to contemporary acapella. 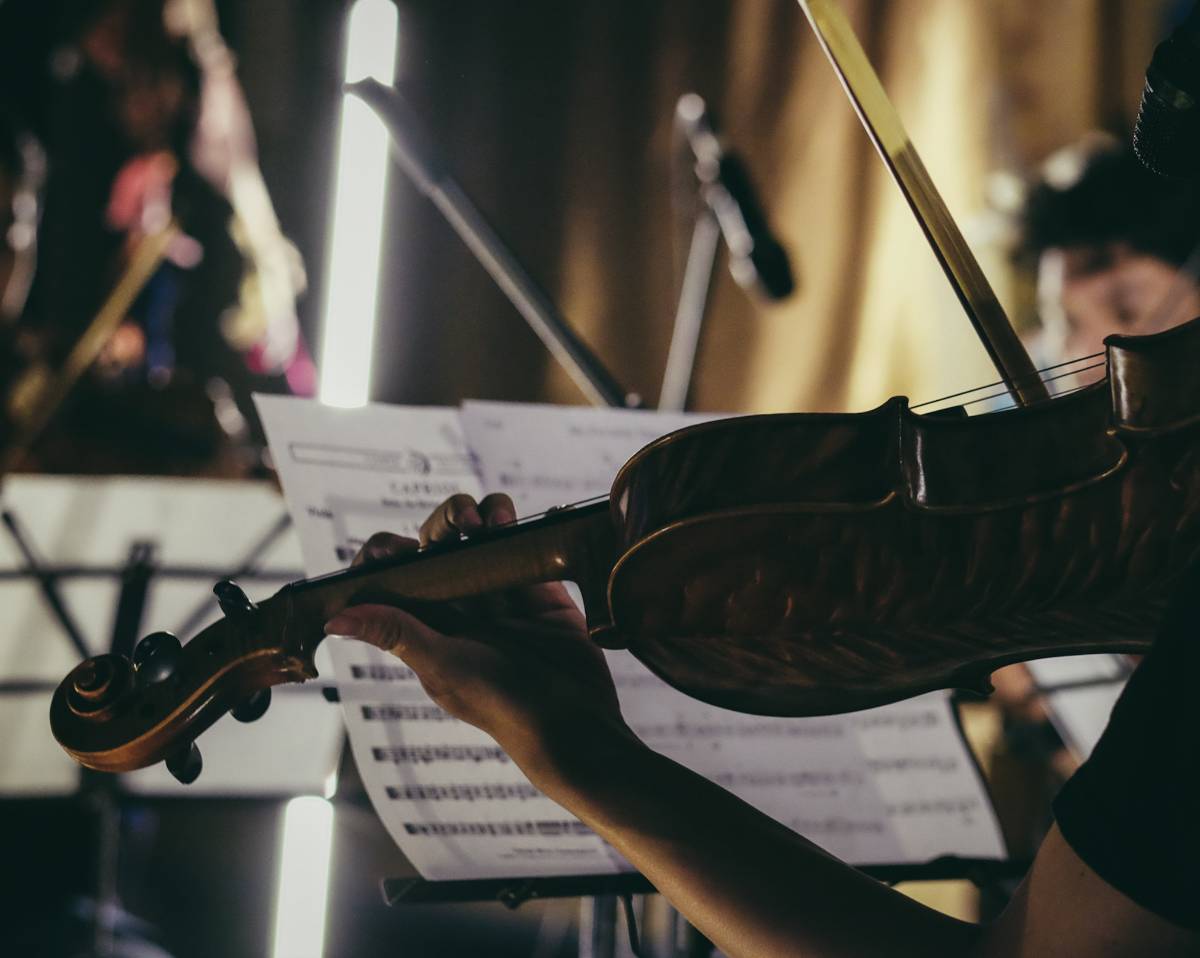 Join us in experiencing the melodic performances from Daytona State College’s orchestra. 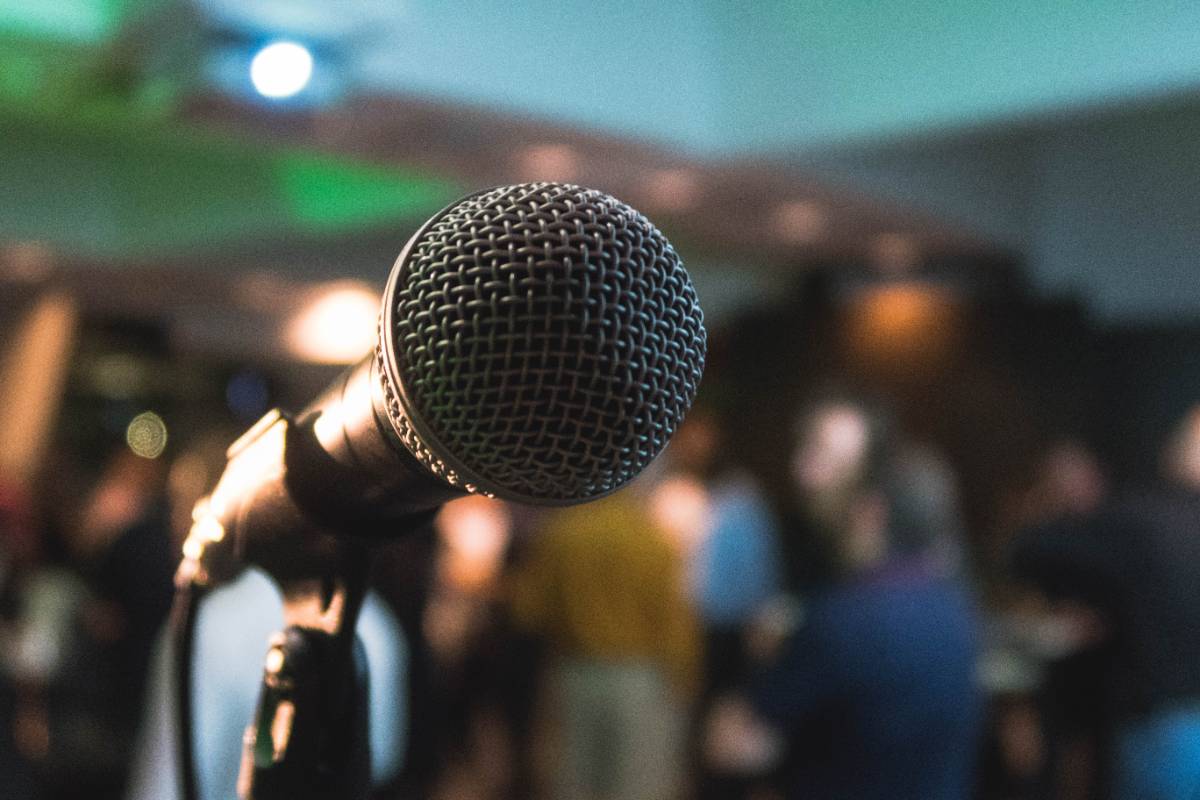 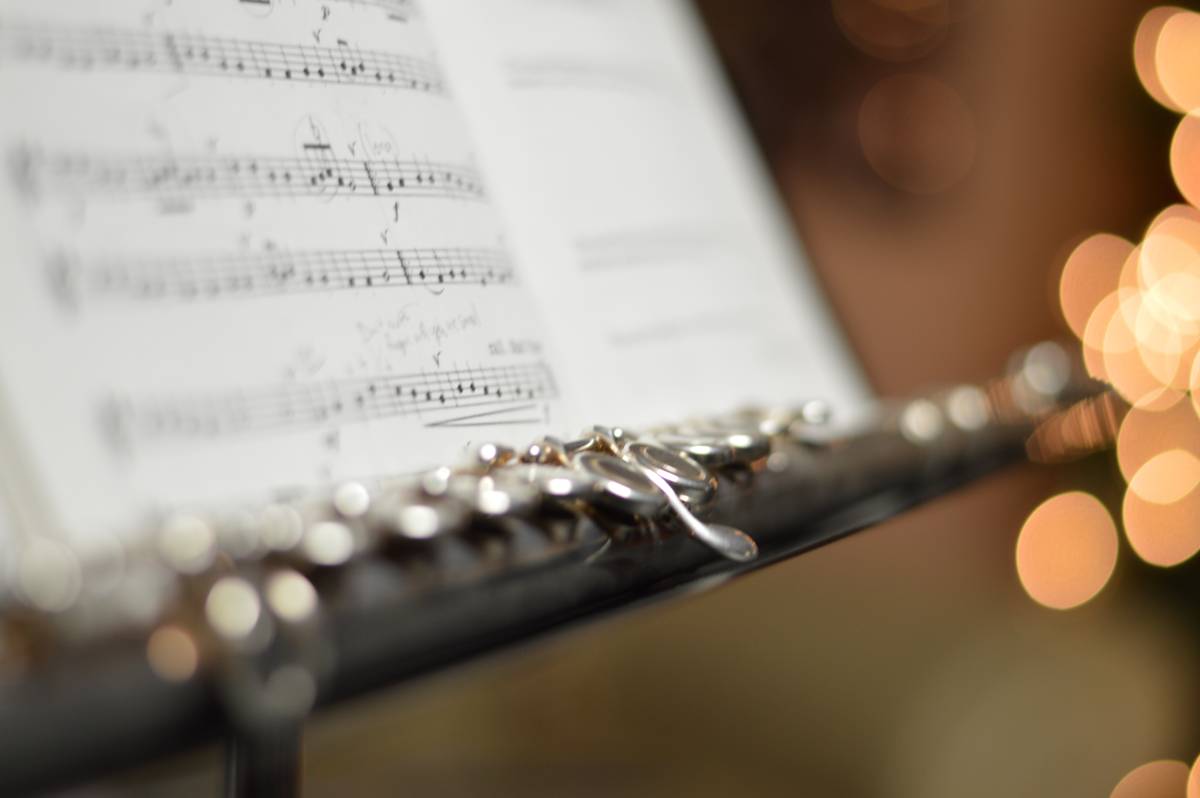 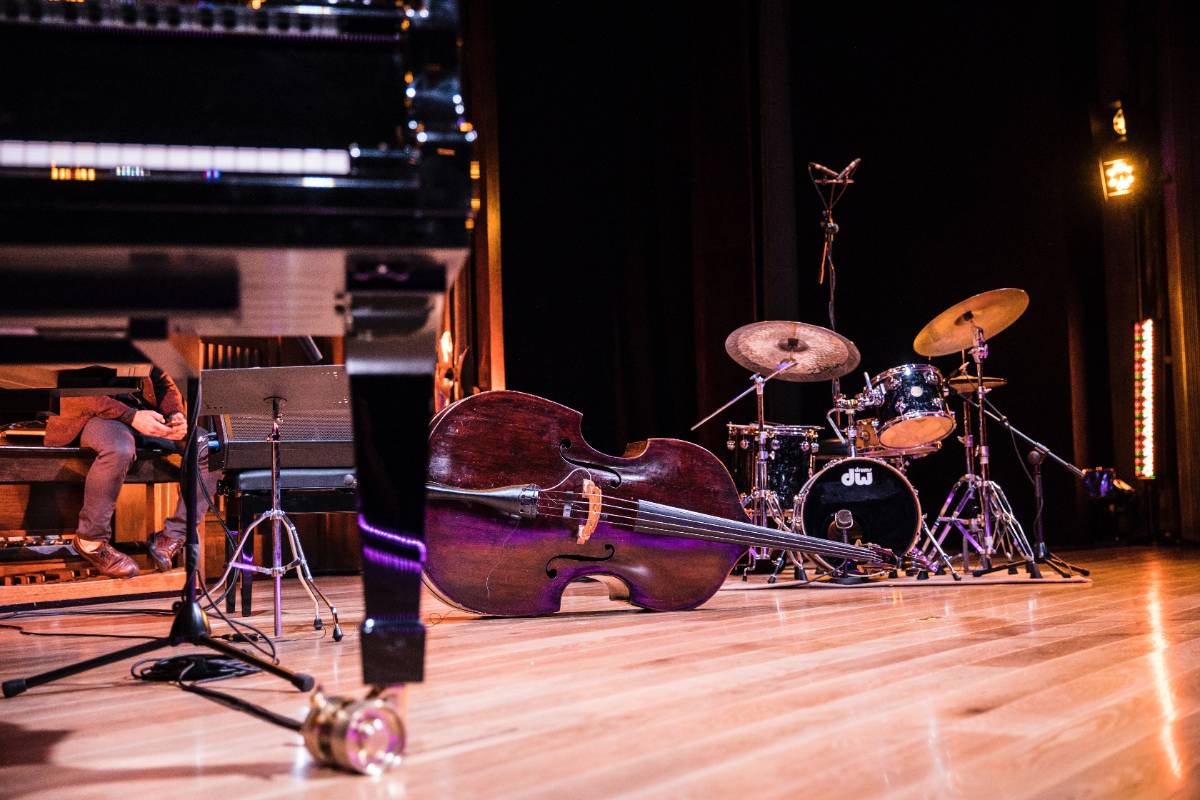 Stop on in to experience the rhythmic show put on by Daytona State College’s Jazz Band. 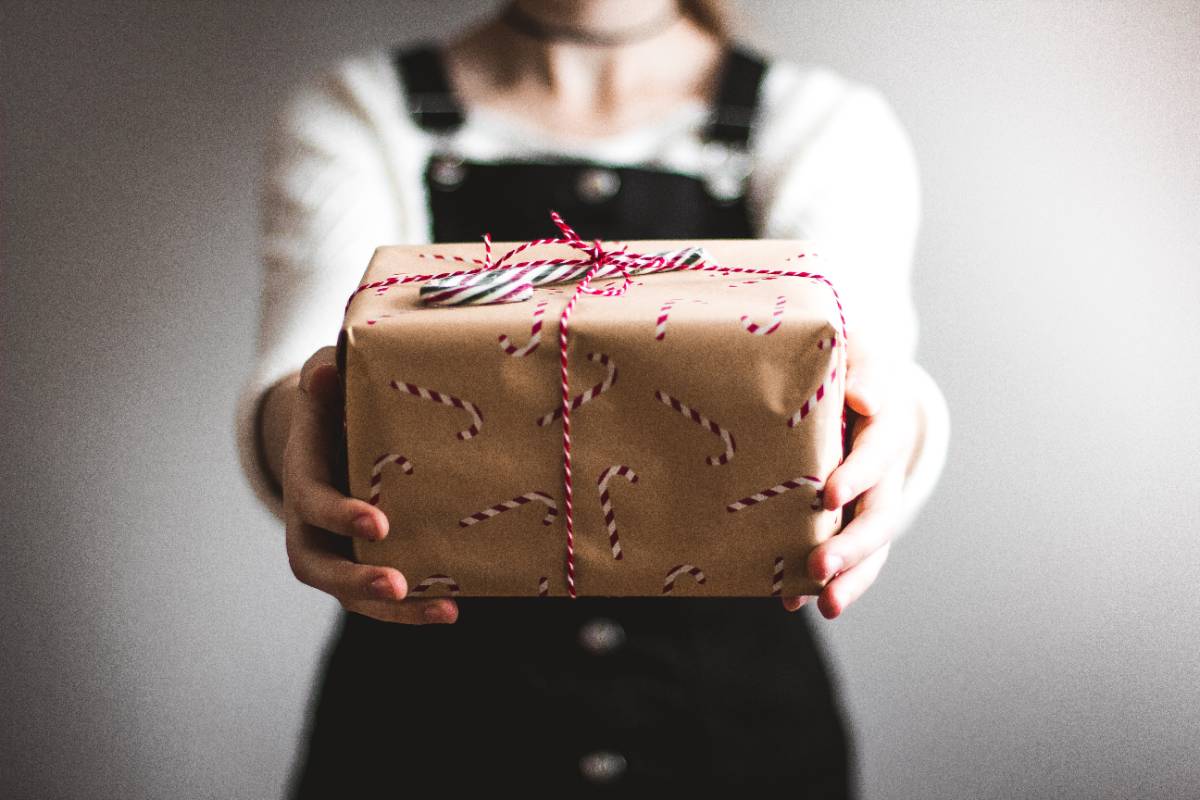 Our Gift to the Community

Come one come all to experience this beloved performance of the holiday season, Our Gift to the Community. With performances from varying Daytona State College performing arts departments, there is something for the whole family. Join us in spreading the holiday cheer this winter season! 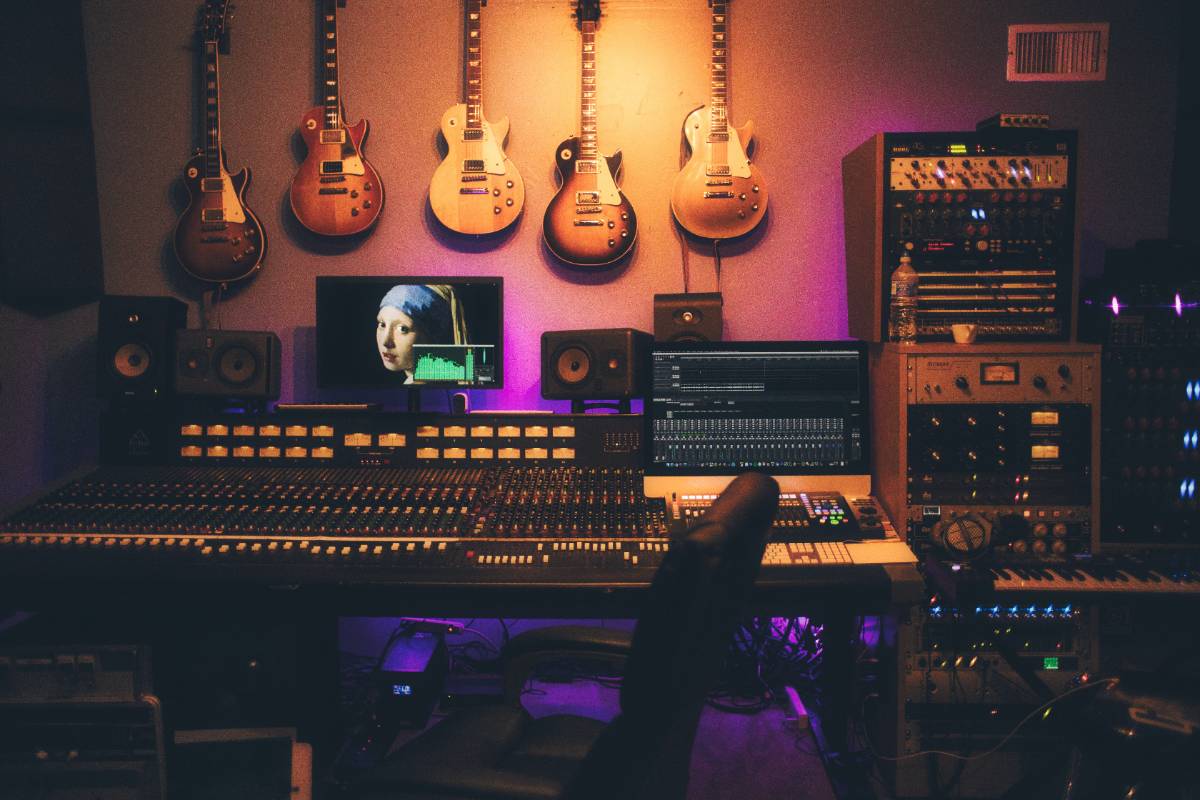 A musical showcase featuring students in the Music Production Technology program. Students in the program are required to demonstrate an understanding of basic principles of music and participate in a musical ensemble for 2 semesters. Twice each semester the students perform in front of a live audience. There will be 3 bands performing. The songs are chosen by each group. All the technical support (sound, lights, staging) is provided by students in the program. The show is produced entirely by MPT students by either performing in the bands or providing technical support or both.