Academic Excellence Symposium: A Dialogue on Equity and Inclusion

DAYTONA BEACH, Fla. (Feb. 23, 2017) - A Dialogue on Equity and Inclusion will be the theme during Daytona State College's 9th annual Academic Excellence Symposium slated for Friday, March 3, in t 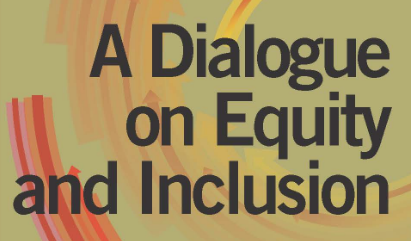 The free, public symposium, geared toward giving educators strategies for best practices in teaching and learning, will focus on equity and inclusion through three specific lenses: poverty and affluence in the 21st century; LGBTQ issues and perspectives; and supporting students with disabilities and special needs.

Gary Paul Wright, founder and executive director of the African American Office of Gay Concerns and a national authority on HIV/AIDS prevention, will present on LGBTQ issues and perspectives during one of a variety of sessions and panel discussions that also will include student views on many of the topics.

Carol Tonge Mack, assistant dean in the McMicken College of Arts and Sciences at the University of Cincinnati, will join DSC English Prof. Frank Gunshanan in heading up a conversation about affluence and poverty in the 21st century. McMicken is an expert on social justice and diversity in the workplace, while Gunshanan is a leader in Daytona State's initiative to fight hunger and homelessness among students.

Participants also will have the opportunity to attend a variety of sessions hosted by Daytona State faculty and staff that will further explore the symposium's theme of equity and inclusion.

Attendees are encouraged to come prepared to engage in the conversation by sharing observations, concerns, successes and challenges related to the three areas of focus.